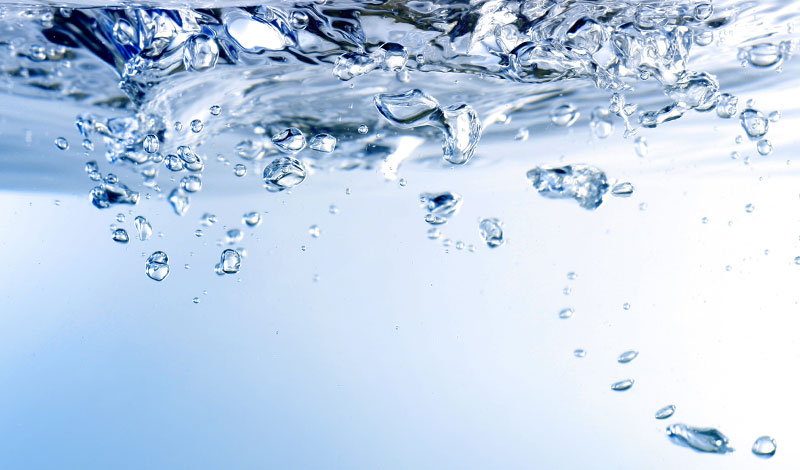 How Does Kinetico Fix Hard Water?

What is hard water?

According to a recent U.S. Geological Survey, 85 percent of the United States’ geography has hard water. Hard water is water that contains certain naturally occurring minerals, particularly magnesium and calcium. Hard water causes many problems in a home, including deposits in sinks and bathtubs and gummed-up pipes in home plumbing systems and water-using appliances. Softening water will extend the life of these pipes and appliances and improve the efficiency of water heaters, as well as provide better lather, more efficient use of soaps and detergents and softer skin and shinier hair.

How do water softeners work?

Water softeners replace unwanted magnesium and calcium ions with sodium ions, which have none of the negative effects of hard water. To do this, hard water runs through a bed of small plastic beads that have sodium ions attached to them. As the water flows through, the sodium ions, which also occur naturally in water, are released into the water and are replaced with the magnesium and calcium ions on the resin beads.

Why do water softeners need regeneration?

How does regeneration in Kinetico systems differ?

Most water softeners rely on an electric timer to indicate when it’s time to regenerate. Kinetico systems only regenerate when necessary by metering water usage, so when a Kinetico user goes on vacation, so does the system. Kinetico systems also regenerate from the bottom up rather than the top down method used by other water softeners. Since the minerals and resin beads tend to settle at the bottom, bottom-up regeneration means the softener’s resin beads are more efficiently cleansed and thoroughly utilized. Kinetico systems are also designed with twin tanks, so while one tank is regenerating, the other is still working, providing conditioned water around the clock at the same full flow level users expect.

Share Tweet Share Pin
People across West Texas look to Kinetico for custom solutions to their water problems. And so can you.
Get A Free Quote

At Kinetico of West Texas, our complete systems are designed to improve water quality throughout Lubbock, Amarillo and Midland/Odessa, including well and municipal water sources.

No Payments Until September!*

Don’t go another day without soft, clean water. Get your FREE quote today!